How Is Social Media Negatively Impacting the Academic Lives of the Students?

How Is Social Media Negatively Impacting the Academic Lives of the Students?

According to recent researches, the usage of social media is greatly affecting the academic lives of the students in so many ways. Find out here the drastic aftermaths to it.

The application of social media and its advancement has taken the world by storm especially the group of teenagers who instantly gets prone to the accounts running on social media platforms within a short period. Just like there are two sides of a coin, similarly to every process, there are two aspects that result in either good or bad. If we shed light upon the usage of social media among the students, then we would get to see that, where social media helps the people to get enlightened and well-versed about the contemporary ways of the world, there it is also destroying the academic performance of the students. Students have forgotten what real peace of mind exactly means. They are losing respect and interest in education. Not only this, but the excessive use of social media also leads to gaining crappy scores topped with disgrace and poor reputation. Social media sites are multiple out of which the most prominent ones are Twitter, Yahoo Messenger, Facebook Messenger, Blackberry Messenger (BBM), Whatsapp, Skype, Google Talk, Google Messenger, Instagram, Snapchat, and the list goes on. The more the accounts of social media, the more students get victimized. This article would cover the prudent negative impacts caused by the use of social media, thus let’s have a look below.

The darker side of socialising is quite horrible. Social media serves as an innovative platform where students create, exhibit, and share their content. Apart from this, there are infinite benefits that underpin the use of social media accounts yet; the inclination of the students is more towards its cons. Students have stopped taking interest in their academics that is a central part of life. Without academics, there is no chance of stepping on a successful and lavish life. However, the major drawback of the usage of social media is quite evident. Rather than making the most of such tremendous educational learning tools, nearly every student is wasting their valued time on redundant activities. The consequences are poor of course, what else could a student expect from his studies when he has not invested enough time in comprehending the concepts, memorising, and learning them. Therefore, the moment social media starts interfering in the lives of the students, their academic lives, and future go somewhere in the back then and there.

Another prominent pitfall of the usage of the social media is that students are not able to focus on the academic writing tasks that are assigned to them on a daily basis such as assignments, essays, homework, presentation, and God knows what, which is why the best academic writing is on your way to support you in all the thick and thins of the academic life. This eventually yields the lowest GPA and poor academic performance that has a direct impact on the future career of the students. In this manner, students fail in accomplishing their career objectives and ultimately the purpose of life.

It has been surveyed that majority of the students are not even mentally present during lectures when the professor is delivering something important. The vital reason behind this is they are occupied in chatting, posting, sharing, and communicating on social media platforms. The disadvantages of academics are vast out of which the alarming one is the negative effect on their writing skills. As we all know, writing skills is a productive skill of language that should be polished with the passage of time to bring improvements in the academic write-ups. Sadly, that’s not the case now. The usage of social media has driven every student crazy and they are obsessed with every aspect of it. The worst part is they have started incorporating the social media language within their assignments and homework. Words and phrases such as ‘because’, ‘want to’, ‘okay’, etc. have been replaced with brief and weird forms that are ‘coz’, ‘wanna’, and ‘k’ respectively. Hence, these strange and pointless words have become an integral part of the assignments, essays, presentations, and all the other academic documents which lead to deduction of scores, let alone the embarrassment.

Getting hooked to social media brings a series of health issues

The dilemma of obsession with social media is pushing the students to live an unhealthy and disturbed life. Serious psychological issues give birth when students are day and night saturated in scrolling social media accounts for no reason. Likewise, their sleeping and eating patterns get highly affected which makes them dull and lazy. Moreover, back pain, eye bags, stress, loneliness, depression, and frustration are the general health problems that make their own way to attack the peace of students. Therefore, when the student would feel lethargic and drained, how would he concentrate somewhere else! Being healthy is the key element to grasp challenging concepts and ideas thus when the student would not focus on his studies due to stress and pain, he would no longer be able to showcase his potentials. Consequently, the aftermaths of excessive social media usage on the academics are bone-chilling; it is suggested to adopt effective strategies to combat this dependence for once and all. If you are interested to know those profitable tricks, visit PowerPoint presentation help and meet your freshly transformed version who knows how to strike balance between academics and social media practice.

6 Digital Marketing Trends for 2021 | the Future of Digital 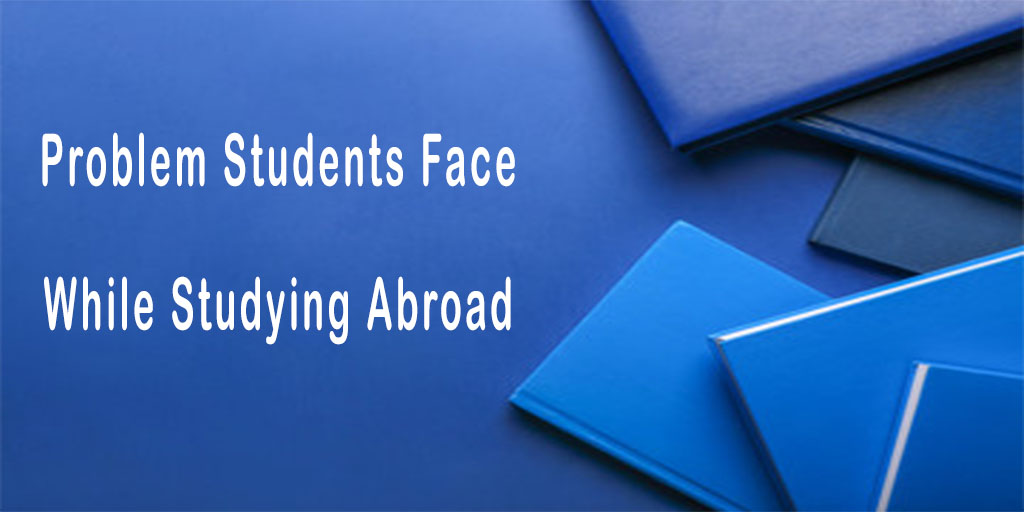 Why students are given homework and how they can complete it 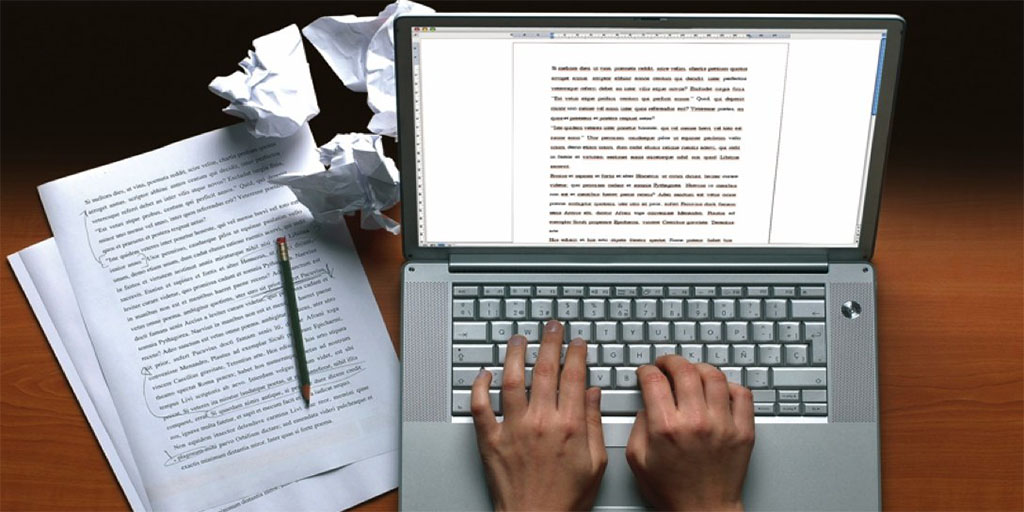 5 Easy ways to write a coursework: 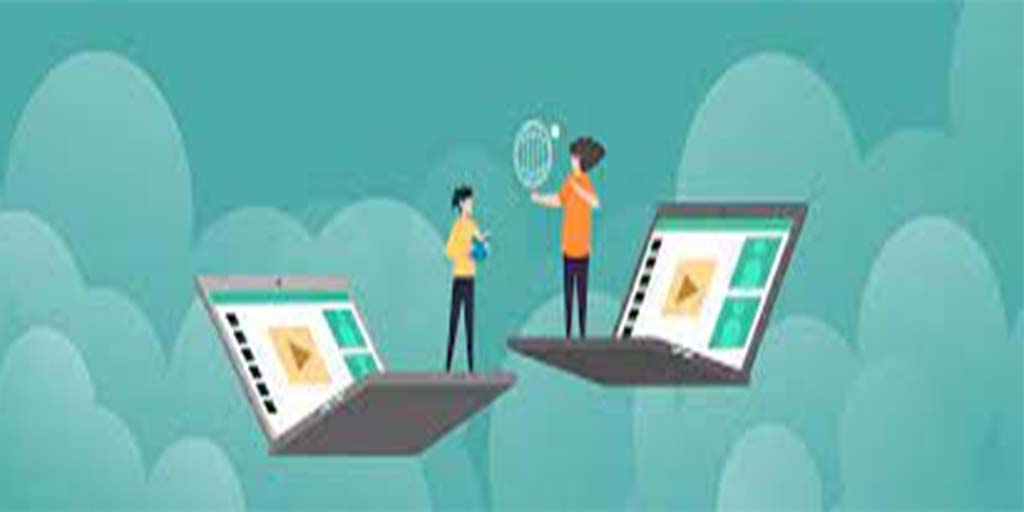 Does Teaching Profession Profitable in the UK or not?

The Pros and Cons of Distant Education 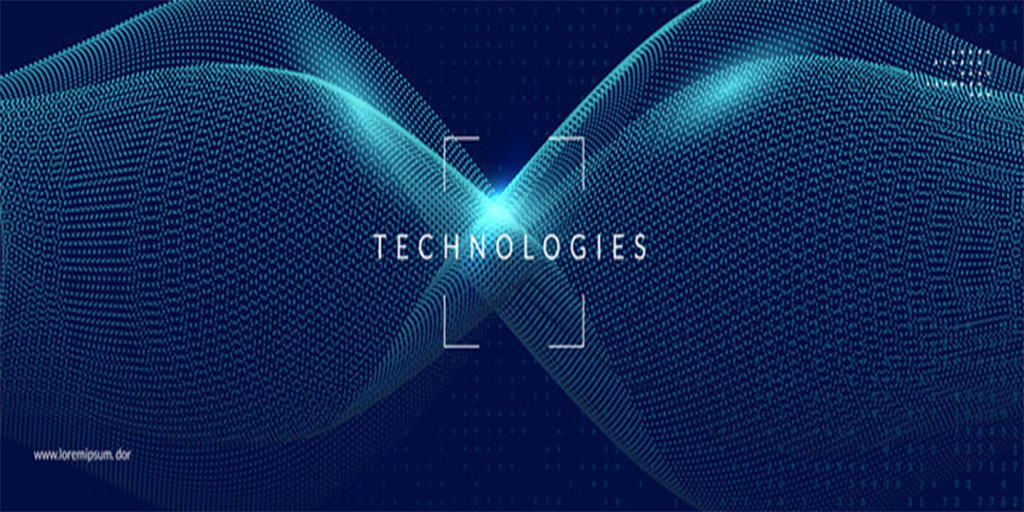 7 Top Technologies to Learn In 2021 | Top Trending IT Technology

How To Manage Time For Academic Activities 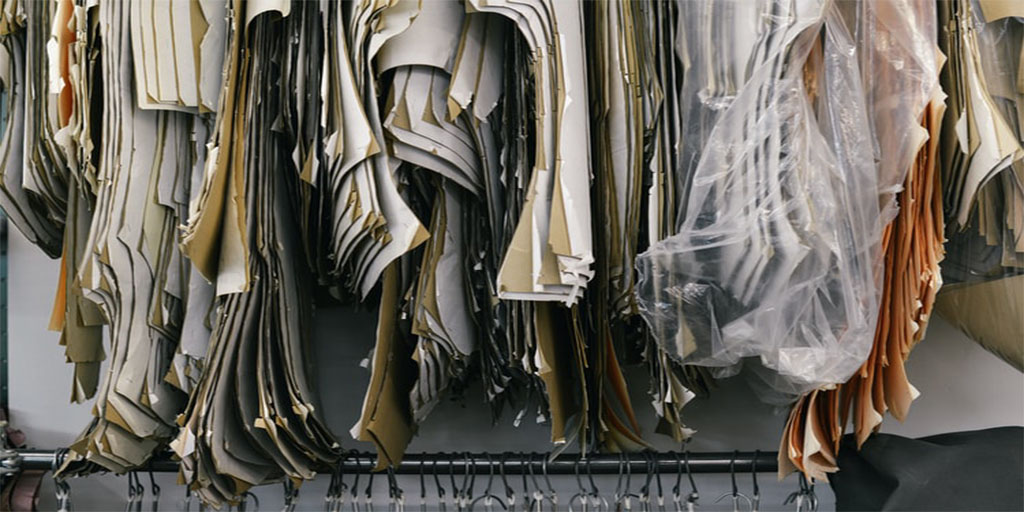 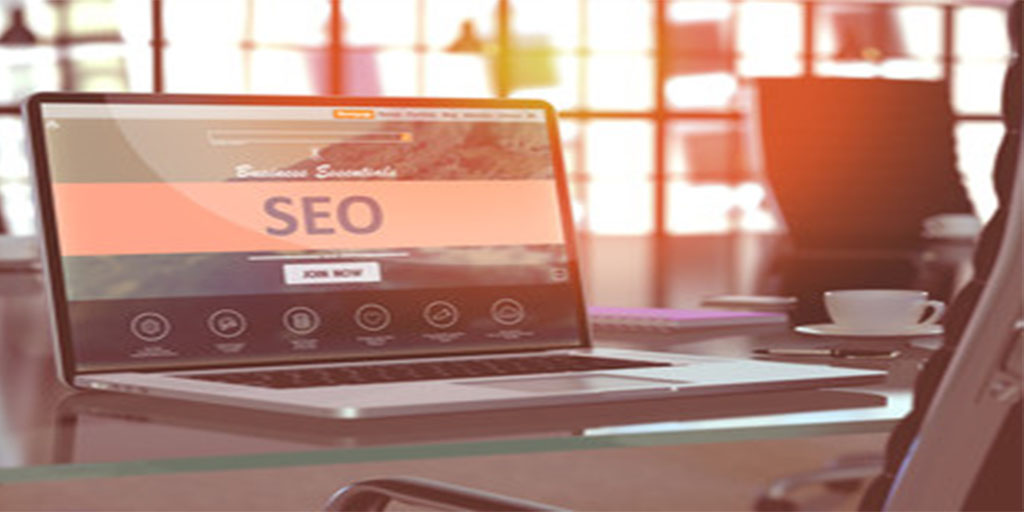